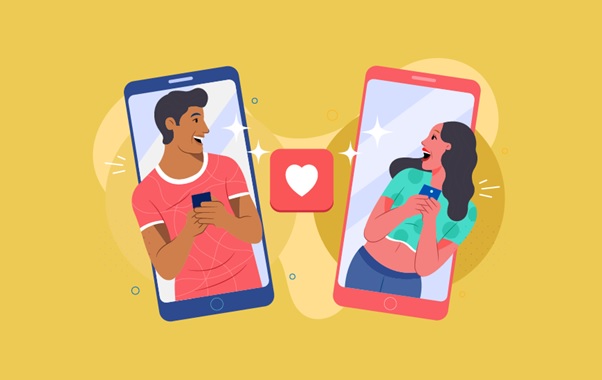 Apps like match.com, Tinder and Hinge all rely on the human need for companionship.

It’s a lucrative business as figures show with the dating industry currently being worth over 3 billion dollars.

That’s a lot of people looking for a lot of love – so it shouldn’t be too hard to find your ideal partner should it?

For those keen on finding a long-term partner, the problems they encounter vary from people lying about what they want and saying they’re also interested in a committed relationship only to bail when things get more intimate, to people finding that many online daters already have partners.

If you’re one of the people who is looking for love in a genuine way, try approaching the whole thing a little differently.

Managing your dating life in this way might cut down on the amount of dates you actually attend but that’s because you’ve weeded out the bad eggs.

It should improve the quality of your dates enormously.

Dating is hard enough when you’re doing it online – make your life easier and don’t put up with any nonsense. You’re worth more than that!

That’s what Whitney Wolfe Herd thought when she broke up with Justin Mateen her fellow Tinder co-founder.

Shame he went to the dark side immediately and began a campaign of abuse which ended up being settled out of court! Alongside Mateen was Sean Rad, the then CEO of Tinder who is currently involved in a court case in which Rad alleges that Tinder low-balled the worth of Tinder deliberately so they’d have to pay out less to Rad when his time there ended.

Rad is not at all happy with the way things are turning out but is he someone trustworthy? It doesn’t seem so – it was Rad who secretly recorded employees at Tinder in an attempt to get evidence for a lawsuit (and got caught doing it) and it was Rad who said some outlandish things not long after losing his CEO position at Tinder.

Now he’s being accused of paying off a witness in the latest court case!

None of it paints anyone in a great light – and just goes to show that some people will do anything to get what they want.

That’s why you shouldn’t take any nonsense when you’re dating online – stand up for yourself and insist you’re treated well! 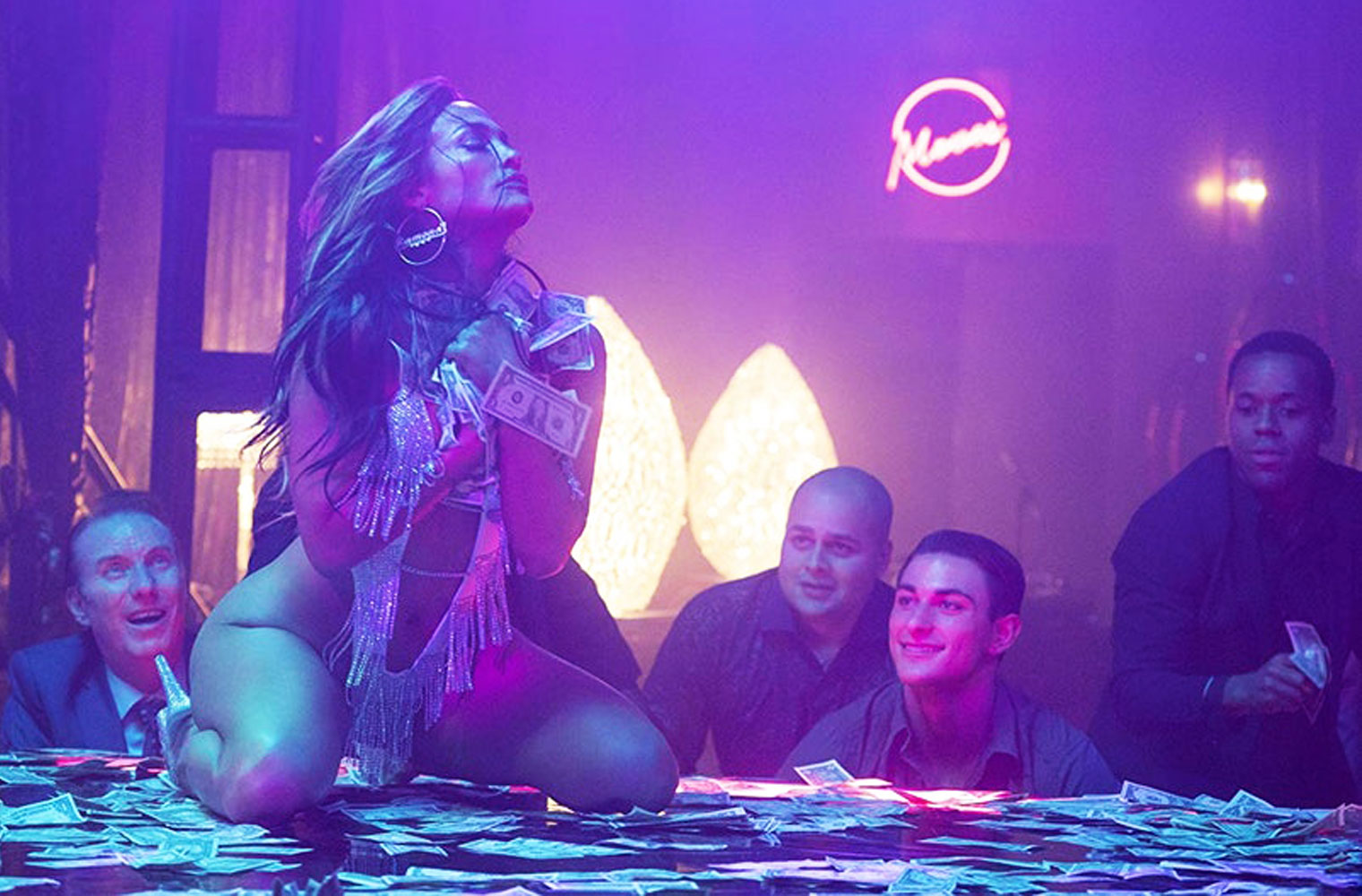 Have you been thinking about visiting a Melbourne strip club soon? The only rule you need to follow is to tip. Not just a couple of bucks but enough to buy someone a decent meal. Tip everyone, not just the naked dancers but the servers and the barman and everyone else who is making your… 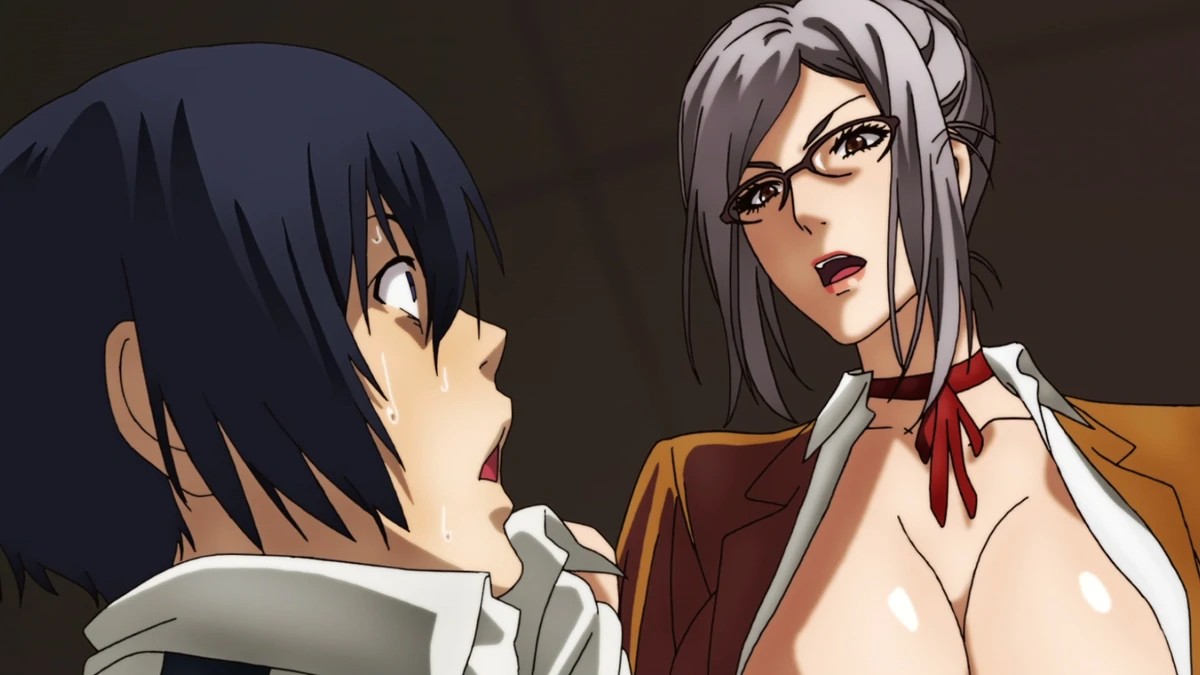 Relieve Yourself from Stress with Exotic Escorts

Being a hardworking man can sometimes be stressful, it does not mind if you are working with your body or your mind. Both types of work are tiring and you need to treat yourself to one of the world’s best gifts. Exotic escorts will make you forget about the stress even if it is for…